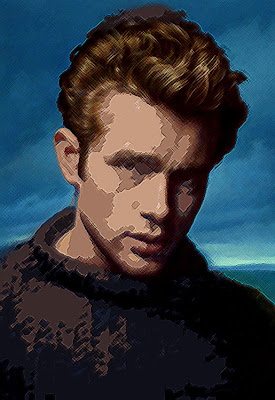 In response to a writing prompt on
Mama'a Losin' It blog:
"A Phone Call You Won't Forget"

This is a slightly fictionalized version of a true story.

wow...I'm so sorry for your loss. I can't imagine how you felt

I am so sorry! This sounds like it was really hard.

I'm so sorry. Death is hard at any age.

what wonderful storytelling, and what a heartbreaking experience for you and your family. Im sorry for your loss.

Oh this is awful! There is really no understanding death at such a young age. It was a careless accident that shouldn't have happened in the first place. What a hard thing for you at 11 years old to experience.

Thanks for stopping by my blog. I'm your newest follower now.

Wow... You told this sad story amazingly well. I'm so sorry you had to experience this loss...

Oh my...this is such a horribly sad situation. I'm so sorry for your loss. You write about it beautifully.

It is so tragic when youth leave this life too early. Please know that you will see him again. Of this I'm certain.
We have received several phone calls in the night -- never a good thing.