What I learned in 2012 was mostly from reading.  I've been an avid reader since I was a child. If there were a black belt in reading, I would have earned mine in elementary school.

I usually have an audio book in my car and another on my ipod and at least one real book handy to pick up at any time. But I learned, too, from personal experience, from TV, from documentaries and other films, from taking free credited classes (for seniors) at my community college. 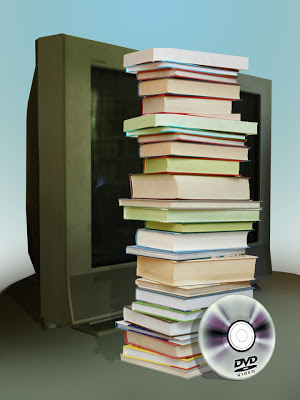 That my point and shoot camera is convenient to carry, but doesn’t take great photos. But I still don’t want to be burdened with a huge camera and lenses. (Community College class in Digital photography.)

That Edgar Allen Poe bores me. (Community College class in Intro to Fiction.)

That Beatrix Potter was a very independent thinker and a mycologist ---an expert in fungi ---as well as the author and illustrator of children’s books. (From an online biography and the movie “Miss Potter.”)

That George Washington was a humble man of few words who set the tone that prevented our presidents from becoming lifelong monarchs. (A biography by Ron Chernow)

That about one-third of humans never fart. (“Packing for Mars” by Mary Roach.)

That William Still, who few have heard of, was one of the most successful Underground Railroad operators. (PBS video.)

That author André Dubus III grew up in terrible circumstances and became violent in his teens and as a young adult. (From his memoir, “Townie.”)

That Michael Moore received so many threats that his family had to live with armed guards after he made remarks about President Bush at the Academy Awards when he won an Oscar for “Bowling for Columbine” ---remarks which turned out to be true. (His memoir “Here Comes Trouble”)

That Patrick Bronte, the father of the Bronte sisters, outlived his wife and all six of his children. (TV mini-series "Brontes of Haworth")

That J.D. Salinger was even stranger than I had imagined.  He loved very young women and became a religious fanatic and recluse. He found his second wife repugnant while she was pregnant. (Biography by Kenneth Slawenski and a memoir by Salinger’s daughter)

The pun has been around for millennia and is NOT the lowest form of humor. (“The Pun Also Rises” by John Pollack)

That even though Pearl Buck was the daughter and wife of missionaries, she disapproved of attempts to convert people instead of teaching them new agricultural methods and other useful skills. (“Pearl Buck in China” by Hilary Spurling)

That Roger Ebert is not gay, as I had always thought. Due to cancer and several operations, he can no longer speak, but can still write. He contracted a Scottish company to use old tapes from his TV shows to create a computer voice that sounds like his own. (His memoir “Life Itself”)

That Grand Central Station is a great monument to American progress and beauty. (Video “Inside Grand Central”)

That Frank Schaeffer proves that a former member of the Religious Right can become a reasonable, rational, and humorous person. (His memoirs "Sex, Mom, and God" and "Crazy for God")

That Thomas Jefferson had more negative qualities and John Adams had more positive qualities than I formerly thought. That Alexander Hamilton was possibly the person principally responsible for the U.S. being the greedy, warmongering country it is today. (Several books about the early years of our country)

That I hate politics. And even though there is enough guilt to go around, I dislike the Republicans more than the Democrats. (From two years of ceaseless campaigning)

That in Michael Connelly’s series about the Lincoln Lawyer, that the protagonist (at least so far) has always discovered that the person he managed to acquit, was guilty after all. Connelly needs to mix it up so these novels aren’t so predictable. I still love his Harry Bosch series.

That the War of the Roses went on for decades in England and were basically fights between the houses of Lancaster and York, whose symbols were the red and white rose. They sound much like the fighting between various faction of Muslims ---Shiites and Sunni’s. (“The Red Queen” and “The White Queen” by Philippa Gregory. These are novels, but do include a lot of real history. However, I suggest reading the true stories as well as the fictional versions.)

That I would never want to be a monarch, wife of a monarch, or president. (Books and videos on various monarchs, presidents and the endless 2012 election)

Despite popular belief that Mark Twain's final years were sad and bitter, that they were not. (“Man in White” by Michael Sheldon ---a good read)

That I liked Jeff Bridges in “True Grit" much better than John Wayne. Actually, I don’t like John Wayne in much of anything.

My current favorite TV shows are “Person of Interest” and “Elementary.”  Although I have found most sit-coms to be lame and haven't watched them for years, I am enjoying "The Big Bang Theory" and "Three and a Half Men" which I started to watch for the first time in September of 2012. Lucky for me, they all air on Thursdays, so that is my TV night.

I still love “Jeopardy.” I wish I had applied when I was younger.  Now that I am a senior citizen, I still know a lot of answers, but could never be quick enough to beat younger contestants on the show.

I will probably never watch live TV again.  I record what I want to watch and view the shows after midnight. Through most of my life I've been a frustrated night owl who had to be up by 6:00 a.m. ---so now that I'm retired, I stay up as late as I want.

That even after reading the entire Encyclopedia Brittanica and doing everything possible to become fit and healthy, one cannot know everything and can still die young. ("The Know-It-All" and "Drop Dead Healthy" by A.J. Jacobs ---both informative and humorous reads)

That I never want to be in a mental institution. (“Voluntary Madness” by  Norah Vincent)
Posted by CJ at 11:59 PM 3 comments:

There are so many writing and photo prompts out there that I can't keep up with all of them and sometimes don't keep up with any of them when I get busy with other projects. Check out the Shadow Shot Sunday 2 website to see other photos featuring shadows, or to add your own.

These photos were taken at the Jardim Botânico in Rio de Janeiro on a gorgeous day near the end of August 2011. Apparently a rich landowner gave his plantation property to the city of Rio, and these lands became the city's huge Botanical Garden. I spent about 4 hours there and saw maybe one-fourth of it.  My friend Ginger, who lived outside of Rio and had an apartment in the Ipanema area, visited often to take photos.  She told me she was always discovering something new there.

Click on any photo for a slide show of larger images ---then click the X in the upper right to return to this page. 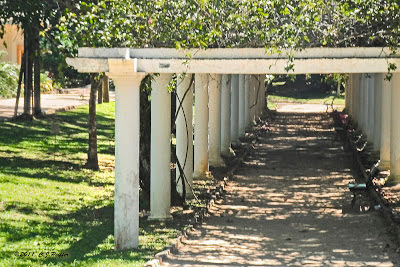 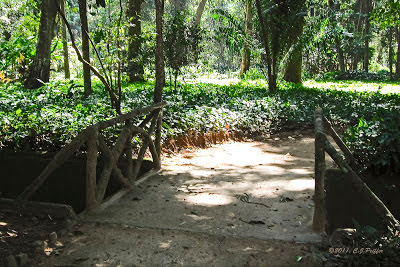 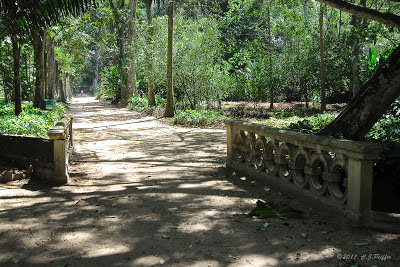 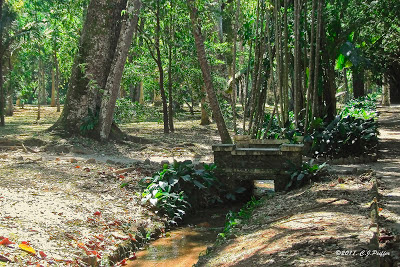 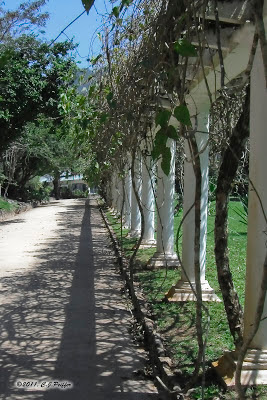 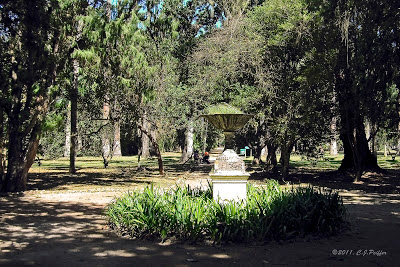 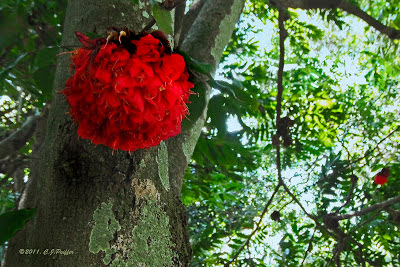 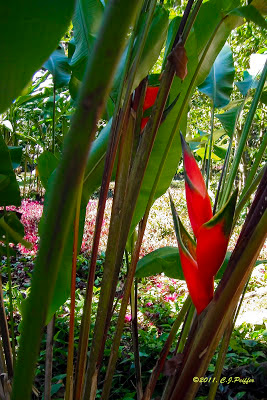