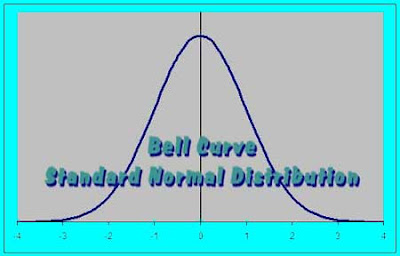 In response to a writing prompt at Mama’s Losin’ It:
“Normal is.....”
NORMAL IS... AN ILLUSION

While in college, I met a girl ---I’ll call her Rebecca --- who lived with her divorced mother in New York City. She lived in a low-rent area in a crowded apartment building. Several of her neighbors sold drugs. Many of the residents were either drunk or high most of the time. The cops were there frequently to arrest someone. Besides the smell of pot hanging in the air, the building smelled like an international cooking school. Her father, who was a Gypsy, would come around once in a while, often bringing stolen merchandise with him. Once Rebecca turned fourteen, her father brought a much-older man to the apartment to arrange her marriage to him. Rebecca’s mother threw her ex and his friend out.
Rebecca told me that her lifestyle seemed so normal to her that characters on TV sitcoms seemed like aliens from other planets.
My life, on the other hand, was in a stable one-family home in a suburb in the midwest, with two parents who neither drank nor smoked. If any of our neighbors smoked pot, it was a well-kept secret. My father worked while my mother was a stay-at-home mom until she took a part-time job when I was a teen. My father never stole anything in his life and would insist we return change if we were given too much. My parents didn’t allow me to date anyone until I was sixteen, and only then at well-chaperoned functions. My mother thought she was making international dishes when she added a can of tomato soup to pasta. We, of course, had problems, many of which I didn’t know about until many years later, as my parents didn’t discuss them in front of the children. And, although I was the black sheep of my family, I was only slightly out of the norm in that household. I decided to major in art, whereas my sister chose a more practical subject ---math. However, our life was much like a situation-comedy family, albeit without a lot of comedy.
Rebecca thought my life was sheltered while I thought hers was bizarre. From that I learned that, like everything else in life, normal is in the eye of the beholder. 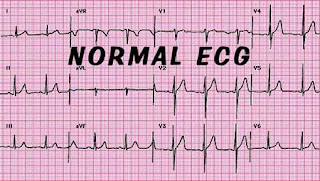 Living in another country also helped me realize “normal” is not universal. Although people worldwide are very much alike, in Brazil it was “normal” to eat a big meal at noon which always included rice and black beans, then take a siesta until two o’clock. It was “normal” to be afraid of mixing hot and cold things, so a person who had just sipped hot coffee would not open a refrigerator. It was "normal" to arrive at the beach at seven or eight in the morning and be gone by ten, because the tropical sun was too hot to bear in the middle of the day. 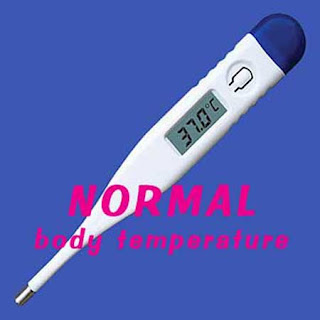 Even things that can be measured with instruments can give us a normal range, but nothing is exactly normal. My temperature is always a little low, but that is "normal" for me.

Every family that I know well enough to be aware of some of its family skeletons could star in its own true-life soap opera. Every family has experienced love, hate, birth, death, comedy, tragedy, marriage, divorce, in-laws, outlaws, obedient offspring, wayward children, success, failure, law -abiders, lawbreakers, good fortune, bad luck, and/or a crazy family member or two.
Each family is unique. Each family member is an original, but not one of them is NORMAL. 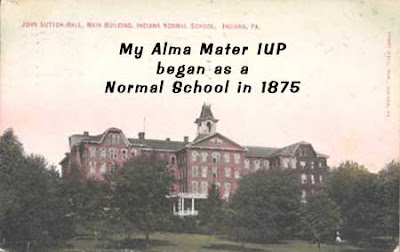 Normal is in some sense entirely based on expectations. Abnormal on the other hand ...

Thank you. That makes me feel so much better!

Great post. I think it's only as we grow older that we realize how subjective the word "normal" is.

Very true. And I agree with Dan; funny guy.